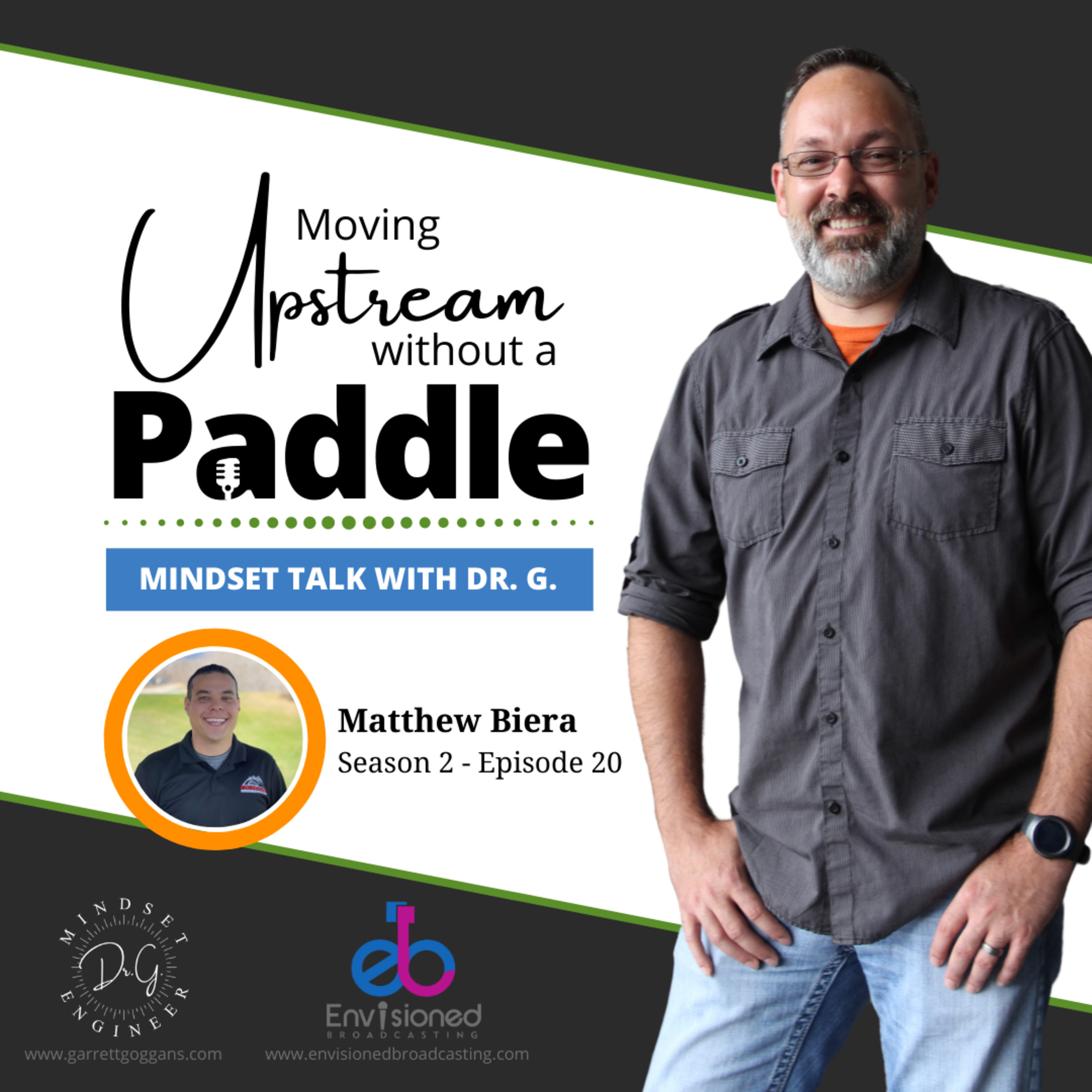 When Matthews's parents were still together he was living the Beaver Cleave life. After they split he had teenage struggles and regressed to a Boyz n the Hood life. He eventually examined himself and changed his attitude. He has always been a persuasive kind of guy and very much desires to become a motivational speaker. He likes the idea of helping people believe “they can do it!” He watched his dad become successful in his insurance business by talking to people and getting them excited. Currently, Matthew owns his own business called Colorado Junk Removal. He’s a very positive guy who if he reads a Facebook post of someone who is having problems he will invite them to contact him so he can help even though he doesn’t know them. Matthew can be reached at 719-249-1717. By the way, check him out on his youtube channel Matthew Biera – Colorado Junk Removal