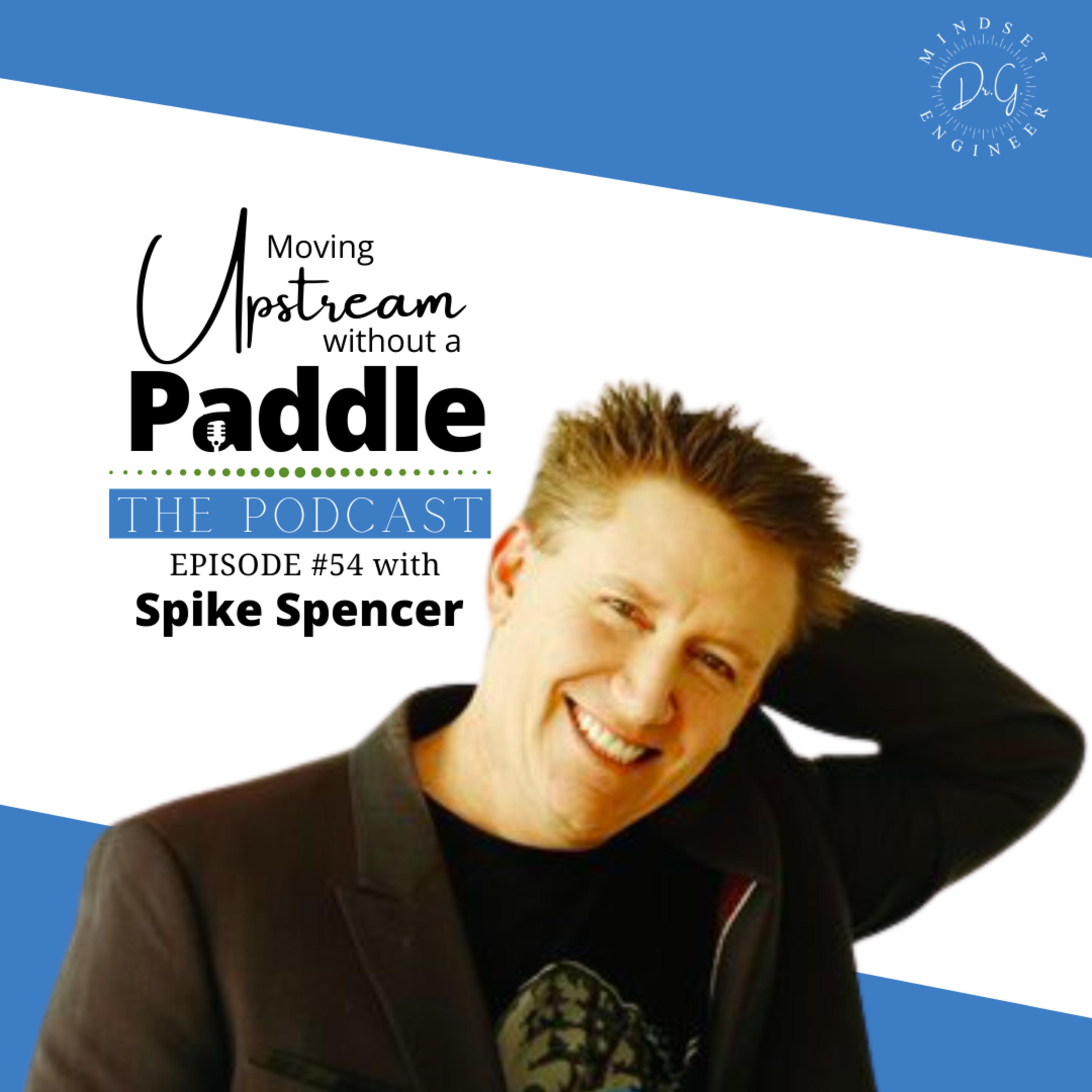 Spike and I talk about his journey from a rock bottom state to finding success as a voice-over actor which then lead him to be a relationship coach. The journey was an interesting one that began with given relationship talks at Comicon. He has found the power of utilizing his thoughts and mindset to ultimately manifest his best life and on his terms. 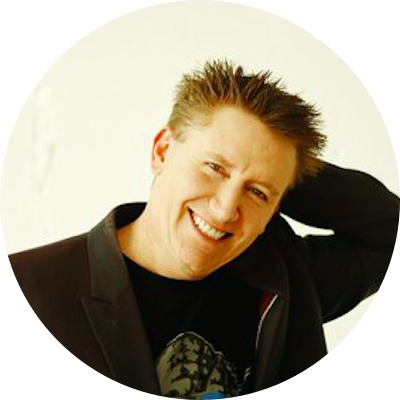 Spike has a long interesting path some of which include flipping houses 0f 10 yrs an acting career (he has acted in scenes on camera with 4 Academy Award nominees (two won). Then he lost everything - divorce, bankruptcy, moved to LA from Houston, knowing 4 people. Started over.

Come to find out he was kinda famous in the voiceover niche of Anime dubbing (which he had been doing for years). How he says it, he was known for, "Mainly known for voicing effeminate little girly boys who save the world in biomechanical robots. Then was flown all over the world to sign autographs at conventions. Landed several VO gigs in the video game world - WOW and LoL and more.

Then he began teaching self-help in the dating realm at the conventions, where he called the panel "Don't Kill Your Date (and Other Cooking Tips),” and ended up teaching thousands.