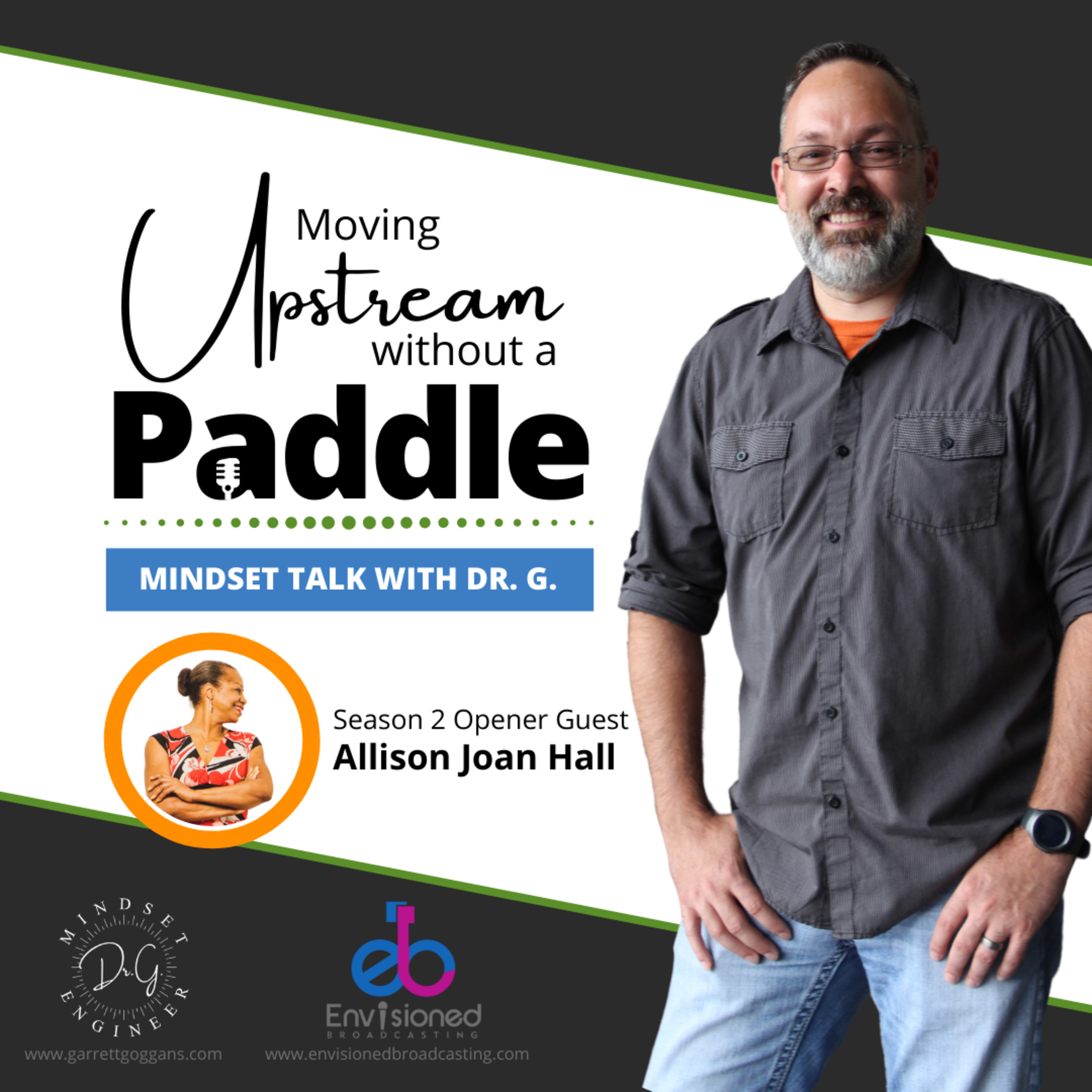 What a multi-faceted dynamo of humanity. Allison has had so many experiences from which she has learned, she had a difficult time sharing her story because there is so much to it. She stated that she discovered her name Allison, could also be read as All Is On which is how she views herself. She is a pastor, counselor and coach. She grew up with her mother but since her mother did not speak negative things about her father, she remained close to him. She was diagnosed with BI-Polar disease and was on medication for twenty years. She has been medication free for some time now. It started out with her having migraines (177 in a year’s time) and then she started falling so much so that she had to retire from her job. She credits God with leading her through the process of getting medication free and being healed. She says the Lord spoke to her and said the medications she was taking were killing her. She checked herself in to a two week program to wean herself from the meds. Then she did a green smoothie cleanse and ended up becoming a vegan. She also quit drinking anything with caffeine in it. She states that the Lord told her she needed to work out more than the average person. So, she runs every day and swims one a week. This led to her having a daily Facebook prayer run. Many people have gotten a lot out of her ‘Prayer Run’.

You can meet her at www.allisonjoan.com.

She has also written a book: Cracks in the Potters Clay, How I Overcame Bi-Polar with Faith

Note: Some of the links provided are affiliate links. I will never provide an affiliate link to a product or service that I do not back 100%.