Your Internal Story is Driving You - Russell Heath 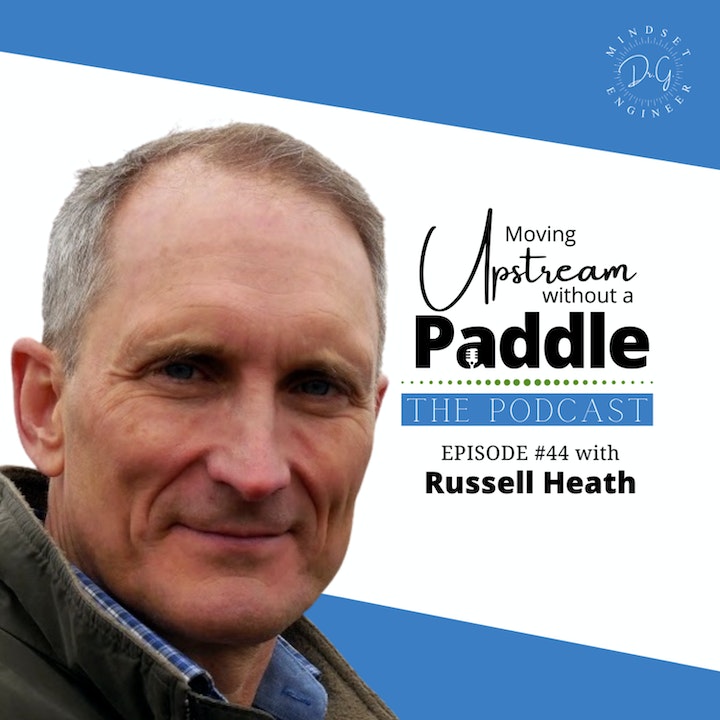 In his teens, Russell Heath hitchhiked to Alaska and lived in a cabin on the banks of the Tanana River; in his twenties, he lived in Italy and then traveled overland across the Sahara, through the jungles and over the savannas of Africa and into southern Asia; in his thirties, he sailed alone around the world in a 25-foot wooden boat; in his forties, he wrote novels; and in his fifties, he bicycled the spine of the Rockies from Alaska to Mexico. He’s worked on the Alaska Pipeline, as an environmental lobbyist in the Alaska Legislature, and run a storied environmental organization fighting to protect Alaska’s coastal rainforests. Several years ago, he moved to New York City to dig deep into leadership development and coaching. He now coaches business and non-profit leaders intent on making big things happen in the world.